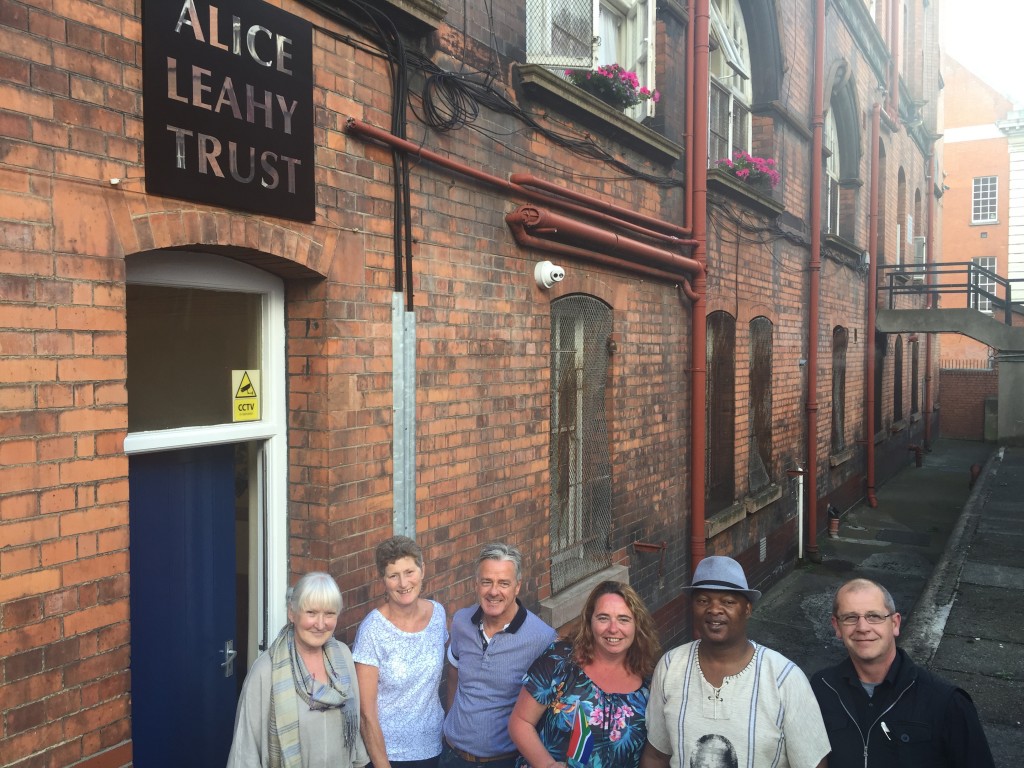 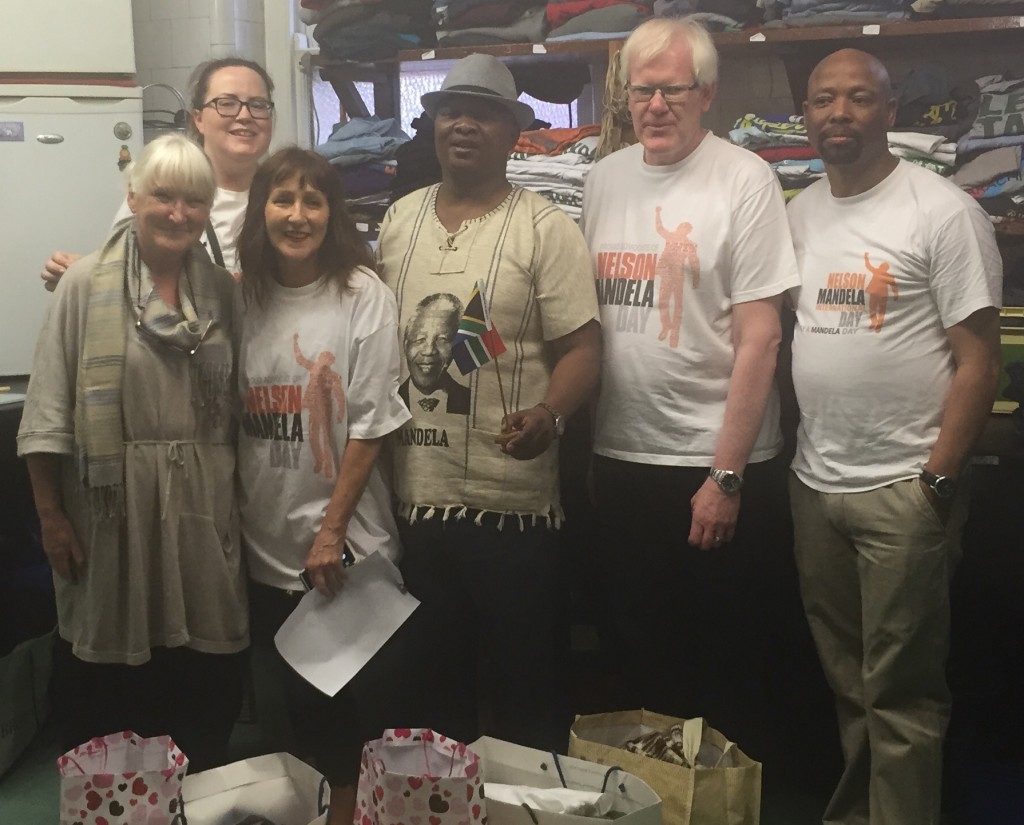 BY HIGHLIGHTING the manipulation of the story of Jonathan Corrie’s death, Brenda Power has done a great service to his family, the general Public, and to some of us working in the field of homelessness in the statutory and NGO sector (“Time to set the record straight on Corrie’s life and death”; Comment, last week).

Seeing people congregate on Molesworth Street on the first anniversary of his death and apportioning blame for it was truly shocking. Dare I say Corrie was unknown to many of those gathered there?

People unfortunately die on the streets for many complex reasons, not just simply because of the lack of a bed. This we know from 40 years of work in the field, and it poses enormous challenges for all.

Power’s article should not allow us to ignore people on the streets or forget a troubled human being but should focus minds on the complexities of homelessness. May Jonathan now be allowed to rest in peace and his family allowed the privacy they are entitled to.