We are very pleased to inform you that our centre will re-open on Monday 20th July 2020 adhering to all Covid-19 guidelines.  It will not be possible for us to cater for the number of people we met prior to the pandemic however we will strive to cope with as many people as possible.

Thanks to all our friends and supporters who kept in touch with us and gave us great encouragement during this very challenging time.

After a lot of soul-searching and discussion with our Directors the Alice Leahy Trust decided to close on Friday 13th March.

Our centre is too small to ensure social distancing and the safety of our staff and the people who use our service would be compromised.

The people who call to use our service or visit us come from all over the city and beyond.

We too are conscious that we operate in the basement of a large city hostel and we must be mindful of their residents.

We do regret having to close but we had no option – we informed Dublin Regional Homeless Executive of our decision.

Jeanette is able to keep the office going from home and we liaise daily.

Like everyone else, we are daily monitoring the situation in these challenging times.

We look forward to the day when we can open our doors again but in the meantime – keep safe everyone. 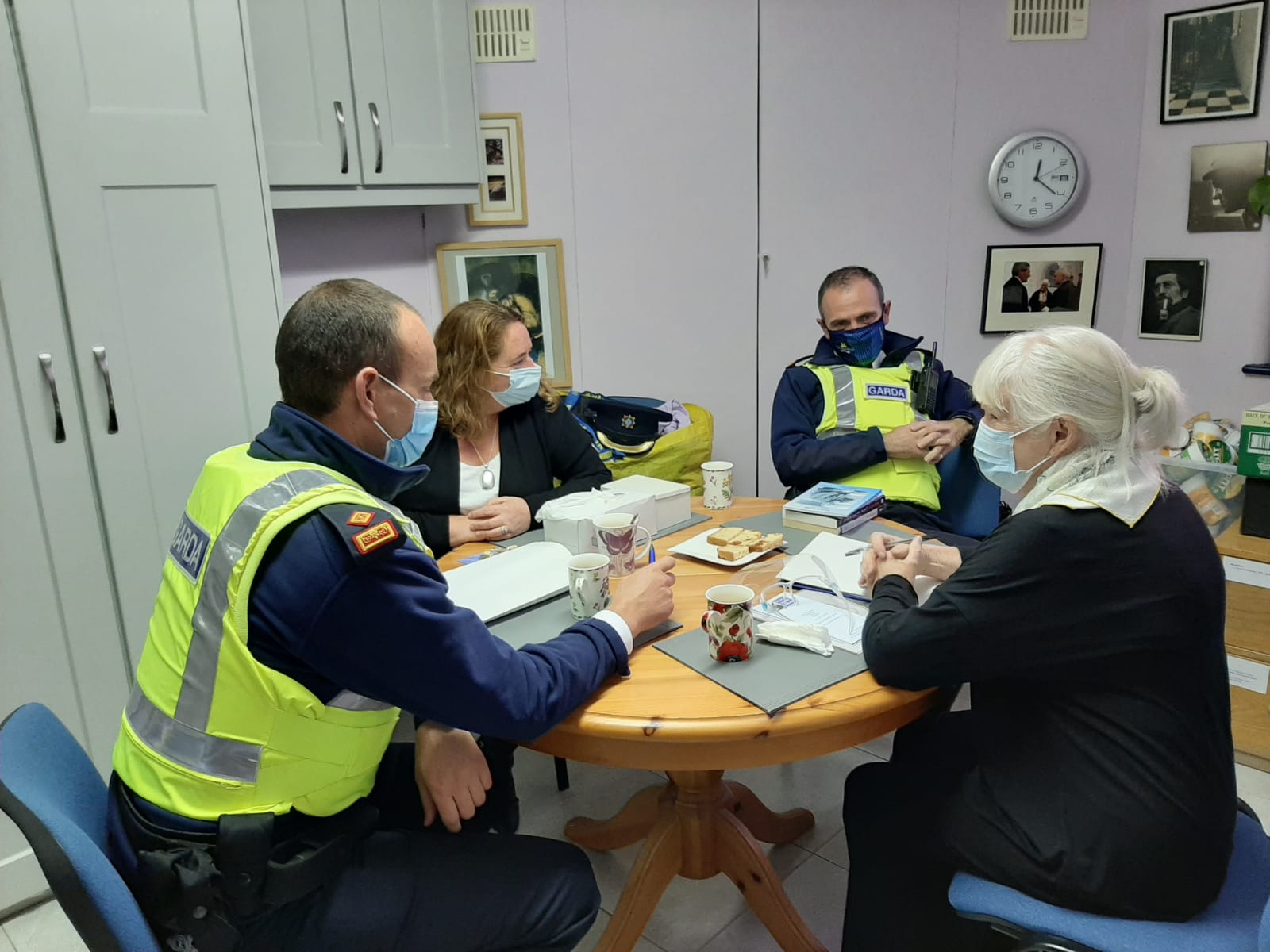 Having worked with homeless people since 1973, I am still haunted by the faces of the many men and women I have met, who were fearful to talk about the abuse they suffered in the institutions of the State, either directly or indirectly.

Some, too, remembered the compassion of  those who helped them. In my time, I have seen the dismantling of institutions to be replaced by Care in the Community; this we can now describe as a mirage. Filling this gap has resulted in voluntary and statutory bodies working together with the required oversight.

Mick Clifford, in his column, ‘Silence on failure to protect vulnerable’ ( Irish Examiner, Saturday, September 18), about recent events in the area of homelessness, raises a number of issues we should be concerned about.

Over the years, I have come across many people who were afraid to access accommodation, because they remembered abuse suffered within four walls, be it the family home or one of many institutions.

The Alice Leahy Trust’s views on homelessness are based on our daily work over nearly 50 years and were presented to the Oireachtas joint committee on housing, local government, and heritage on January 29 and can be viewed on our website, www.aliceleahytrust.ie. Some of our public representatives, and even people working in the field of homelessness, have  difficulty understanding or accepting the complexity of homelessness.

Over the years, expert groups, reports, and conferences costing millions have mushroomed, yet it is left to journalists to ask the important questions and it is so important that they do. For instance, why are people afraid to speak out? Some of us know the answer: No promotion, lack of courage, isolation, fear they  won’t be believed, and group think. Surely it is a small price to pay if an injustice is clear to see; you should remember that that person could be you. It is easy for us to complain about injustices abroad, while  ignoring those closer to home — this should not be the case, whatever one’s background.

Some issues seem to be worthy of debate, others not. It has become far too easy to look at statistics, money, bricks and mortar and ignore the fears and vulnerabilities of others,  the humanity behind the statistics. Not everyone has access to power, especially not people who are homeless — the majority of them don’t vote. Public representatives have a responsibility to address the issues raised by Michael Clifford and not remain silent on matters of importance to us all, especially to vulnerable human beings, of whom there are many.

Sir, – Thanks to Kathy Sheridan for focusing minds on the widespread use of coarse language (Opinion, September 1st). Coarse language clearly has become acceptable, even by our politicians who we expect to show at least a degree of courtesy and leadership – hope springs eternal.

Buzzwords too have become very fashionable and they come and go. One cannot miss the widespread use of the term “reaching out”. This buzzword is now appearing regularly, even in correspondence. Minister for Foreign Affairs Simon Coveney addressing the Oireachtas committee examining Katherine Zappone’s appointment said “she reached out to me last summer”.

Let’s hope coarse language doesn’t become the norm and that “reaching out” is confined to the sin bin.